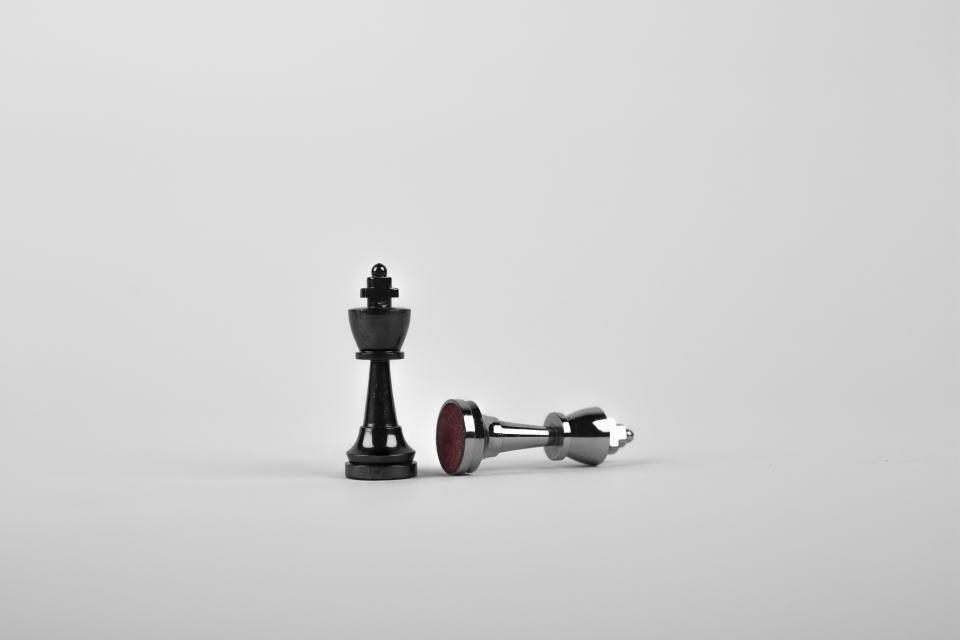 Picture this: It’s 2014, going into 2015. The U.S. is more than 5 years removed from The Great Recession, but we are all still feeling the squeeze. China is experiencing an economic slowdown. OPEC nations are pumping oil and gas as if they were in a race no one else knew was happening. The U.S. has advanced a process known as “hydraulic fracturing” and can now access oil that was previously inaccessible, helping the U.S. produce oil at a rate nearly double of what it was in 2008 before the Great Recession hit. Throughout the year, global inventories grow. The world is producing more oil, and using less.

You know the rest of the story; you lived it. Oil prices fell, barely staying above $25 a barrel. For the rest of 2016, prices only tripped above the $50 mark a few times before falling again. Most of 2017 saw more of the same. By the end of 2017 OPEC had put in place (and put in place again) restrictions on how much their member countries were allowed to pump … all in an effort to help raise global prices. The U.S., though, had a different idea–one that involved nimble oil companies working creatively, smartly and efficiently.

Fast-forward to today, as we approach the final days of the first month of 2018, oil prices sit right around prices not seen in nearly three years–$65 (WTI) and $68 (Brent Crude). Something must have worked. The secret to the success of U.S. oil? Smarts … and shale.

If You Can’t Beat ‘em, Develop Better Technology and Processes Than ‘em

If you’re younger than 42, you’ve lived your entire life in a world in which the U.S. has never produced more oil than both Russia and Saudi Arabia–the oil and gas superpowers of the past 4 decades. Now, in a report published by the International Energy Agency in mid-January, the U.S. is expected to challenge Russia and Saudi Arabia for global oil-production leadership, reaching an estimated 10.3 million barrels per day in 2017. Such a jump in production was only possible in the U.S. because of forward-thinking, flexible, creative oil companies–companies that operate on a much smaller scale and with far less overhead than their behemoth counterparts. Smaller companies cut back on costly exploration and focused their efforts on making advancements in drilling technology and improving pipelines, refineries and storage infrastructure. Companies began to cut costs and maximize oil output in the shale fields they learned to produce from.

Most signs point to domestic companies continuing to produce large amounts of oil in shale fields. And, with the Trump administration’s decision to lift regulations on offshore drilling within large plots of ocean previously un-drillable, there seems to be an opening for even more (smart) oil companies to join the rush and aid in U.S. production. Will we see another oil glut? It’s certainly possible, but currently OPEC is discussing an extension of production limits that could last through 2019. So, for the time being, it appears the U.S. is well on its way to not only become oil-independent, but also become a larger and larger exporter of oil around the world, which comes with benefits of its own.