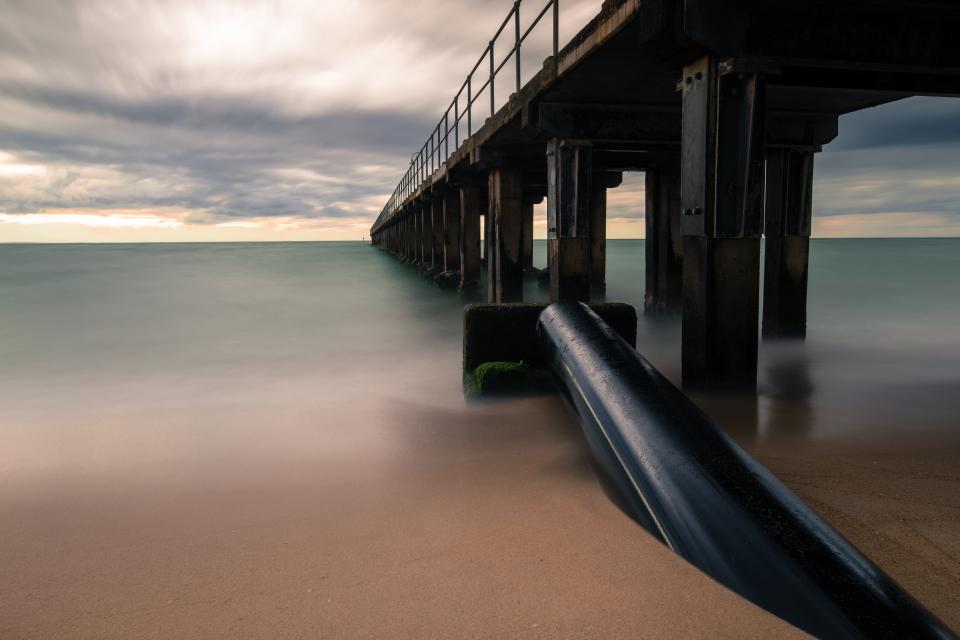 Earlier this month, Deputy Secretary of the Interior David Bernhardt announced a date had been set for the largest oil and gas lease sale in U.S. history. This comes after we learned in January that President Trump would reverse a program that previously kept offshore drilling in 94 percent of the waters surrounding the United States off-limits. That program, set in place by the Obama Administration, is now curtains and a massive lease-grab is scheduled for March 21st of this year.

As part of what’s being called the “National Outer Continental Shelf Oil and Gas Leasing Program,” the Department of the Interior will offer leases covering 77.3 million acres of coastal waters, ranging from 3 miles off shore to 231 miles off shore, and different royalty rates will be set based on water depth.

The governors of states whose coasts will be impacted (including coasts heavy in tourism such as Alaska, Florida, California and Massachusetts) have voiced their opposition to Bernhardt. To date, only Florida has been granted a pardon, which I wrote about in a previous article entitled Oceanfront Property Available in California and Florida, Offshore Oil Rig Views Optional.

March 21st will be the largest oil and gas lease ever to happen in the U.S. and will include previously un-leasable and un-drillable areas in federal waters along the Gulf of Mexico. The leases stand to benefit the U.S. Economy, adding well paying jobs and creating additional revenue from oil and gas sales. In fact, in 2017, offshore leases accounted for more revenue than was made from all energy revenue the year prior–by close to $1 billion (1).

Can’t Buy, But Want to Watch?

The monumental lease sale, called “Lease Sale 250” will take place in New Orleans and will reportedly be livestreamed. So, if you’re interested to see who will buy the 14,776 available “blocks,” be sure to tune in. Of the Gulf areas, there are still restrictions, just far fewer than were in place previously under President Obama. The no-no zones, according to an article published on WorldOil.com:

Get your peanuts, the most exciting offshore lease-grab comes to you live on March 21st.