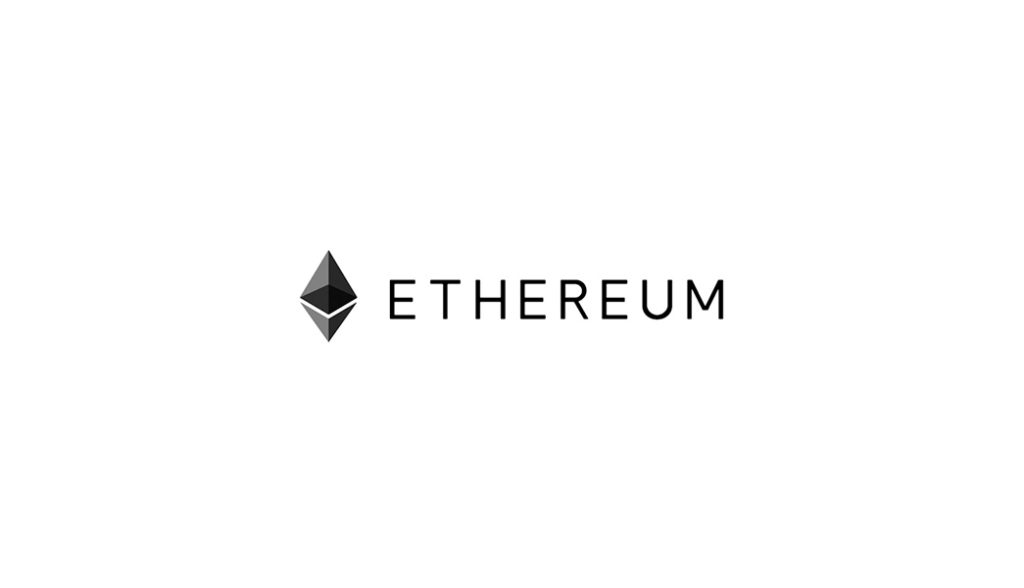 In the digital age of crowdfunding, entrepreneurs are always looking for new and innovative ways to connect with investors and raise capital. While popular platforms like Kickstarter have helped launch many startups, some companies have turned to unregulated markets, which use cryptocurrencies, to raise funds for their business ventures.

How much money would you risk in order to get your idea off the ground?

That’s a question many are asking as they play online roulette with a digital currency known as Bitcoin, a form of cryptocurrency that trades like stock on an open-source marketplace. In fact, not too long ago, companies started using this technology to issue Initial Coin Offerings (ICO) to raise capital for their start-ups.

ICOs are a new way for companies to raise capital online through a digital marketplace. Up until last month, ICOs offered a fast and lucrative way for entrepreneurs to gain start-up capital without hefty regulations and fees, unlike Initial Public Offerings (IPOs). ICOs have been used to fund many ideas, like putting the entire Quran online, a project that a London hedge fund manager says, “actually does provide a huge value” after stating, “religion is a very important piece of information.”

Is this world of ICOs the wild, wild west? Maybe. Maybe not.

However, with almost $1.3 billion of capital raised in 2017 alone, it comes to no surprise the ICO craze has struck entrepreneurs globally. While some have jumped on the band-wagon, skeptics have argued that this type of shadow baking will cause a massive bubble, just waiting to burst.

It’s all fun and games until someone imposes a regulation.

While some people were able to cash out on this massive market, others weren’t fast enough to avoid SEC oversight and regulation. Well, the free-for-all fun has come to a halt. On July 25th, the Securities and Exchange Commission (SEC) stepped in to lay out some rules on the massive digital currency market.

In a statement issued last week, the SEC stated:

“The Securities and Exchange Commission issued an investigative report today cautioning market participants that offers and sales of digital assets by ‘virtual’ organizations are subject to the requirements of the federal securities laws. Such offers and sales, conducted by organizations using distributed ledger or blockchain technology, have been referred to, among other things, as ‘Initial Coin Offerings’ or ‘Token Sales.’ Whether a particular investment transaction involves the offer or sale of a security — regardless of the terminology or technology used — will depend on the facts and circumstances, including the economic realities of the transaction.”

With this announcement, the SEC has made it clear that all transactions resembling securities will have to follow federal regulations. This means that sales must be registered in advance and follow federal security laws, despite the terminology used. Whether it’s called an ICO or Token Sale, if it fits the definition of a security, it will be treated like one. However, it’s unclear whether or not all tokens are securities until the SEC provides more clarity on the subject.

The report goes on to urge companies to register with SEC. However, there is still gray area. If the token is not a security, but instead has an actual utility, the ICO may not have to register with the SEC. That’s because in this case it would not be considered an investment.

The Downfall of Digital Currencies: The DOA Investigation

What caused this investigation by the SEC? It all started last summer when The DOA lost a large sum of money after launching a $150 million ICO campaign. The DOA was a digital venture fund based on Ethereum, a cryptocurrency market that resembles an unregulated version of a stock exchange. Due to its open-source nature, hackers were able to exploit the code and steal $60m in funds. With over 11,000 people invested in the project, it caused quite a stir, ultimately launching an investigation with the SEC and opening up conversations for new regulations.

An Uncertain Future for ICOs

When the SEC made the announcement last week, the price of cryptocurrencies initially fell. However, the drop appeared to be insignificant. Ethereum also went down about 10 percent before quickly returning to its original value.

Regulation supporters have chimed in to say how these laws will help protect people from fraud. While registration gives more legitimacy for Blockchain companies, the strong regulations of the SEC imposes serious restrictions for other companies hoping to gain quick funding through ICO campaigns.

While ICOs can be a totally legitimate way for entrepreneurs to raise funds, fraudulent ICOs have been prevalent over the past few years. In an industry without regulation, it’s easier for scammers to pose as a company in order to secure funds and make a quick buck (or a million of them). So, the question is: with SEC oversight are ICOs poised to become more common or will regulation dilute their appeal?