The IEA has Spoken: U.S. Projected to Top Global Oil Production by 2023 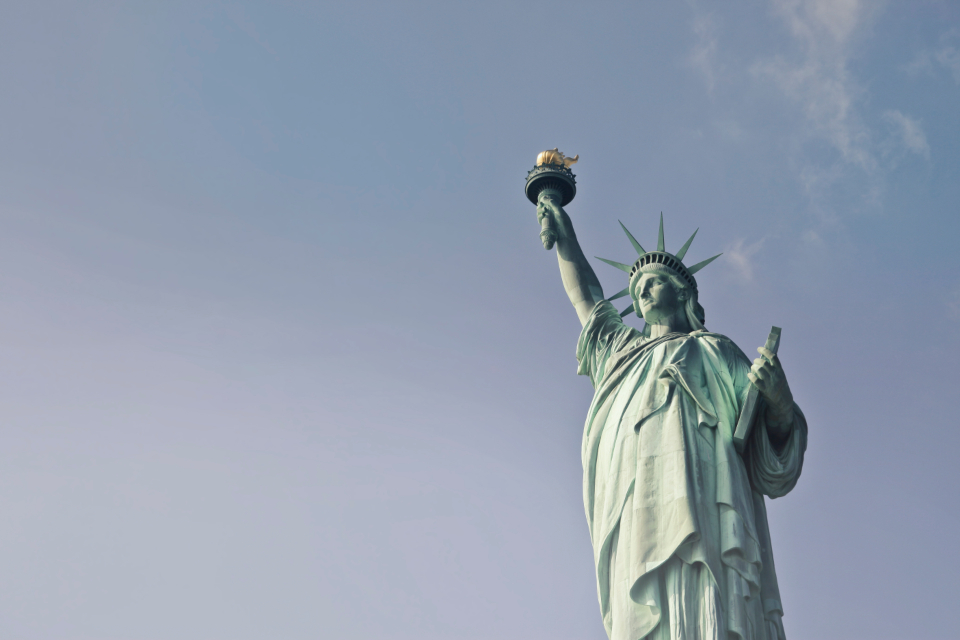 In January, I wrote an article called USA: Global Oil King? In this article I briefly discussed a turnaround in U.S. oil and gas over the past few years. Not so much a turnaround helping prices again reach $100 oil, but a turnaround in which the U.S. climbs the ranks among world oil-and-gas powerhouses (in both production and exports). Then, yesterday, a report published by the International Energy Agency (IEA) announced its 5-year outlook, which places the U.S. as global leader of all oil production as soon as 2023.

Oil investors all over the world take note of IEA’s 5-year projections and speculate what helps oil producers make such significant strides. This is especially true when the report projects the dethroning of the top producer, which is currently Russia. In the case of U.S. producers, the factors contributing to their turnaround fall under what I’d call the entrepreneurial spirit (or maybe simply just, grit). Oil-and-gas producers domestically have taken advantage of boosts in technology, found nimble ways to increase efficiencies and have paved their own roads to profitability with minor upticks in prices. Now, it seems very likely, nifty U.S. producers will help the country pass Russia as the largest oil-producing country in the world in a mere 5 years, something previously thought to not happen until sometime in the 2040s (1).

The Story by Numbers

An article in The Wall Street Journal yesterday is to thank as a resource for this snapshot of numbers:

The report also mentioned another possibility for top oil producer in the world come 2023: Saudi Arabia, which could reach a capacity of 12.3 million barrels each day of crude output. If Saudi Arabia pumped at its full capacity, it would likely keep the U.S. out of that top spot. However, the country enjoys its ability to act as a “swing supplier” that’s skilled at adjusting country-wide output based on global market needs.

The release of the information in the IEA’s report (including the warning that the oil industry was not investing enough in future supply) is likely to have caused a $1+ jump in oil prices today, with WTI hovering around $62.62 and Brent sitting around $65.84 (both midday numbers). What further effects the report might have on oil and gas prices in the near future, we shall see.
(1) See here.