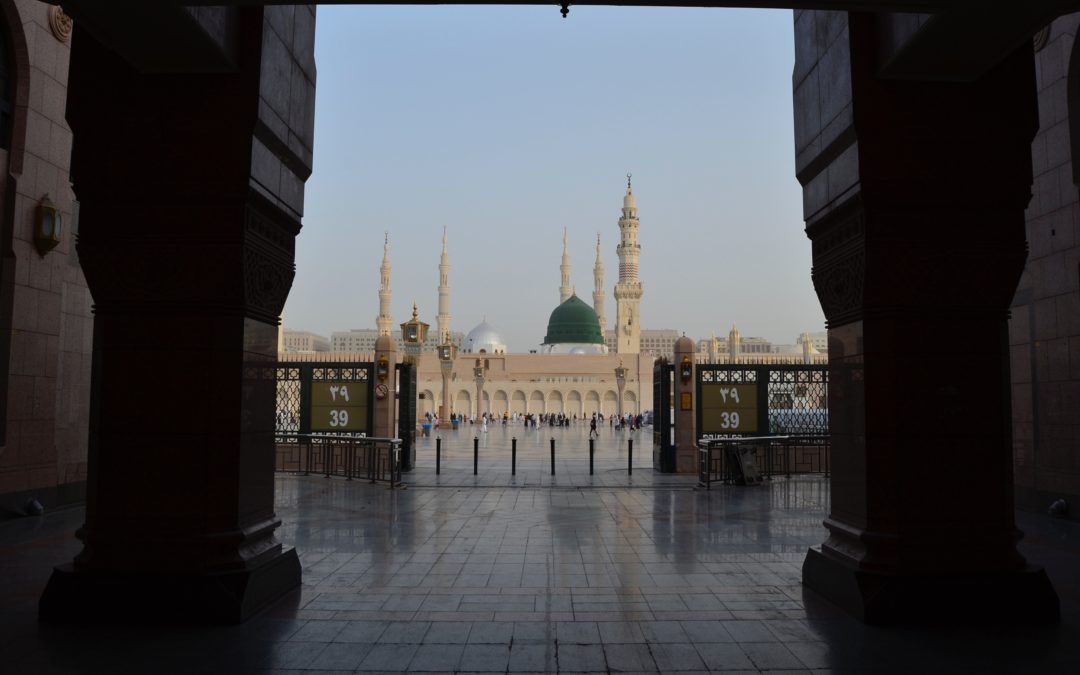 Saudi Arabia leaders are doing what they can to encourage higher priced oil, which could help the country balance its budget and fund an expensive war with which they’re currently involved. However, other signs suggest that higher oil prices are not in country’s best interest. Let’s take a look.

For the short term, yes, higher oil prices would help Saudi get through some difficult times. Saudi Arabia–along with other OPEC member countries and Russia–is on its 17th month of an agreement to repress oil production in an attempt to raise prices globally (because of, well, supply and demand 101). The countries involved in the agreement started limiting production in January of 2017. Compliance with this agreement has been surprisingly high. Remember, there’s no real consequence for turning the oil-production faucets on higher a little bit here and there; there’s no OPEC jail to send non-compliant countries to when they disobey or break the agreement. This high compliance, among other factors, appears to be working, nearly raising oil prices 50% over the past 12 months.

So, why is this rise in oil prices of such grave importance to Saudi Arabia? Well, according to a Wall Street Journal Article published this week, “For every dollar that oil prices rise, Saudi Arabia gets about $3.1 billion a year in extra revenue” (1). The increase in oil prices has already helped (marginally) the oil-dependent Saudi economy, which contracted last year and is on pace to grow this year between 1 and 2 percent. The decision-making figurehead in Saudi Arabia, Prince Mohammed, has ambitious plans to grow the economy over the next few years, and these plans rely heavily on the success of an IPO set to happen sometime this year (the date has been delayed). The country is relying on the IPO of Saudi Arabian Oil Co., more commonly cited in the news recently as Aramco, to raise tens of billions of dollars. This cash will give Saudi leaders the capital necessary to make a range of large investments to help diversify the economy. The more income flowing in from higher priced oil exports has bought Saudi Arabia more time to focus on getting the IPO perfect so Aramco brings in top dollar (at the right time). The money raised by the IPO won’t cure all that ails Saudi Arabia, as the country needs more income from oil to 1. Let the government fund more non-oil investments to diversify its “portfolio” and 2. Fund a costly war that started in 2015 with rebels in Yemen.

If higher oil prices help Saudi Arabia get its hands on some capital that is needed immediately, what’s not to like about more money for the long-term? Well, historically speaking, Saudi Arabia has led the charge to keep oil prices moderate, which in turn keeps oil demand high. High oil prices result in high gasoline prices, which is a negative for native Saudis at the pump. The rise in gasoline prices decreases consumer spending and curbs economic growth. The Saudi economy has long been happiest in times when oil prices are moderate, keeping consumer spending up and producing enough income for the government to balance its budget. Currently, the Saudi government needs oil to push $87 a barrel to balance its budget, which just might have Saudi citizens clinching their wallets if it gets there.

Saudi Arabia is in the middle of quite the balancing act.