Exxon: Talk Among Yourselves 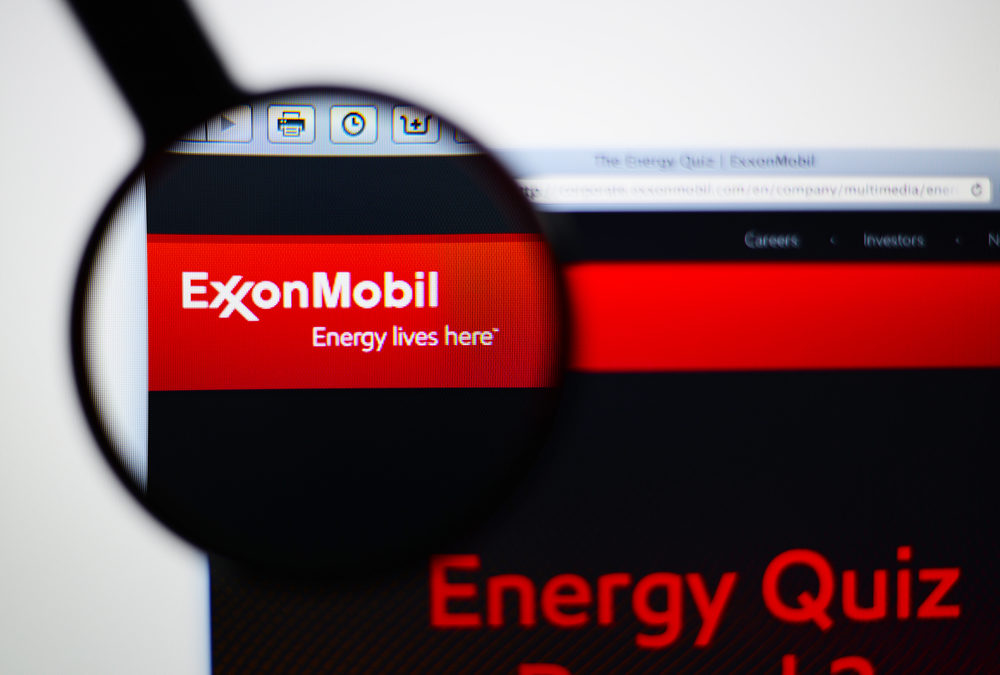 Analysts in the oil and gas sector are in two camps of opinion on Exxon these days, debating out loud – and often – whether the oil icon’s long-term strategy will or will not continue to be the long-term easy bet it always has been. Think about that for a second, we’re talking about Exxon. King of “Big Oil.” Wealth maker for decades. Times are changing. That’s sort of remarkable because Exxon has paid its shareholders consistent dividends like clockwork despite declining earnings over the last ten years. For some, that’s what is troubling and unsustainable, based on Exxon’s numbers and long-term strategy.

Case in point: this Contrarian Edge blog post (Exxon Mobil Think Again) by Vitaliy Katsenelson caught my attention because it draws stark line in the sand, saying that investors should take heed by lessons learned in the past with GE, and see that the writing on the wall is very clear. Katsenelson sums up this way: “If you are buying Exxon stock today, you are betting that oil prices will rise, and ExxonMobil’s financial situation will improve considerably, even though its production will continue to decline.” This is some serious doubt cast upon Exxon as a long-term investment, and, well, oil’s outlook in general. (The earnings Exxon recently reported for the last quarter don’t help – Exxon slumped to per $0.92 per share. That’s higher than a year ago, but still $0.35 below estimates.) Higher oil prices have helped Exxon overall, but its oil output for the quarter hit a 10-year low. As for demand, the IEA still expects the strong economy to keep pushing and growing oil demand leading up to about 2040, but at a slowing pace.

Exxon’s Long-Term Plan to Double Down on Oil

Exxon does have an ambitious strategy to get out of the slump: it’s going to spend its way out to increase production. To the tune of about $200 billion leading up to 2025. Some of that has already begun, in Q2, it increased capital expenditure by 69 percent on oil production year over year, most notably in the U.S. Permian, Brazil, and Indonesia. Yes, Exxon is finally trying to play catch up in the Permian Basin, after watching the many smaller and nimble producers celebrate wins and build a very solid success story over the past ten years.

Beyond this plan, there is a lot we could question about Exxon’s future. While its competitors are playing with diversification in other forms of energy, Exxon is ignoring all but oil. This article also does a great job of outlining some of the complications with this strategy (not the least of which are stranded assets and oil prices).

How comforting is Exxon’s long-term strategy for investors?