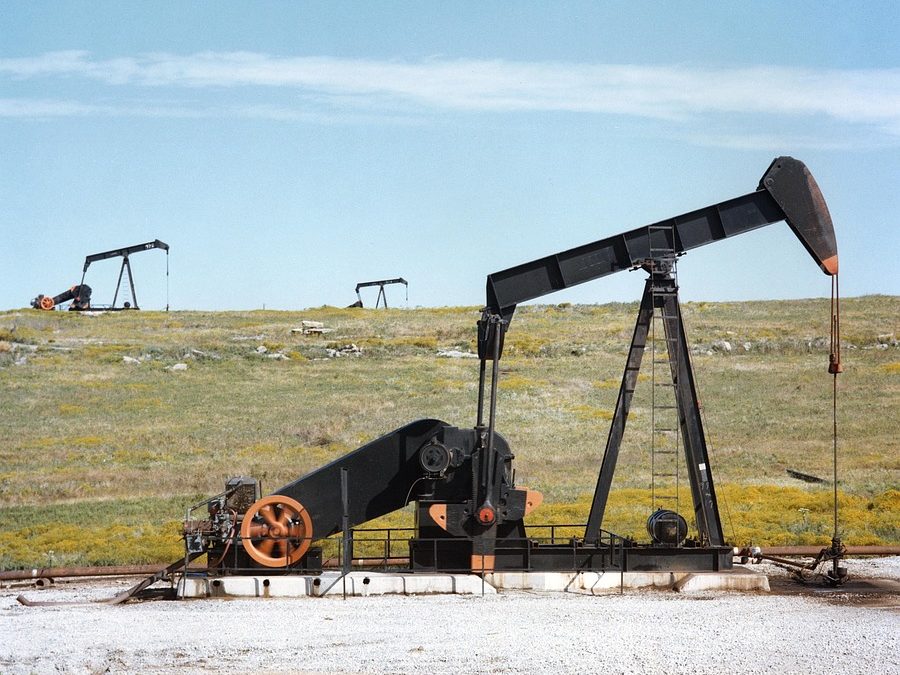 Drilling for oil and gas is a complicated equation involving thousands a variables. In order to maximize the profitability of the operation (extracting as much oil and gas with the lowest possible costs), producers need to know as much about these variables as possible. Enter big data.

Big data is becoming big business in the oil and gas industry. Until recently, the focus (and profitability) has followed the actual oil and gas. Now, there’s an additional resource: data. The first valuable resource–the actual oil and gas–clearly belongs to the operator, but if that operator outsourced its data collection to another service provider, who owns the second valuable resource–the gathered data? According to a recent article published by Bloomberg, this is a $1 trillion question:

“An industry that only uses about 1 percent of the data it generates, according to Baker Hughes, is trying to harness it to see where to pump more oil faster for less money. Transforming to a digital oil field could add almost $1 trillion to the world’s economy by 2025 …” (1)

If a service company owns the data, any operators would have access to it … for a sizable fee of course. This means money flows to the service companies. This also means the operators know their competitors can get their hands on the same valuable information. So, would an obvious shift be for the operators to collect and take ownership of their own data? Possibly, but that’s easier on paper than in reality (there’s a lot of ground to cover out there and producers explore new areas in which they have no previously collected data). Is another obvious shift for operators to require the data acquired by service companies on their dime to be exclusively owned by the operator? Possibly, but knowing the value of the data will certainly have service companies boosting their bills.

According to the previously referenced Bloomberg article, the contracts between operators and service companies are changing in this area. The contracts were “always pretty straightforward, and there was never really a lot of conversation about [data].” But now that data is sits comfortably in its throne as king, we’re seeing multi-page clauses, “trying to parse out what parts are the contractor, what parts are the operator, when there’s overlap, how that’s divided up.”