Dow Goes on a Win Streak in Late February 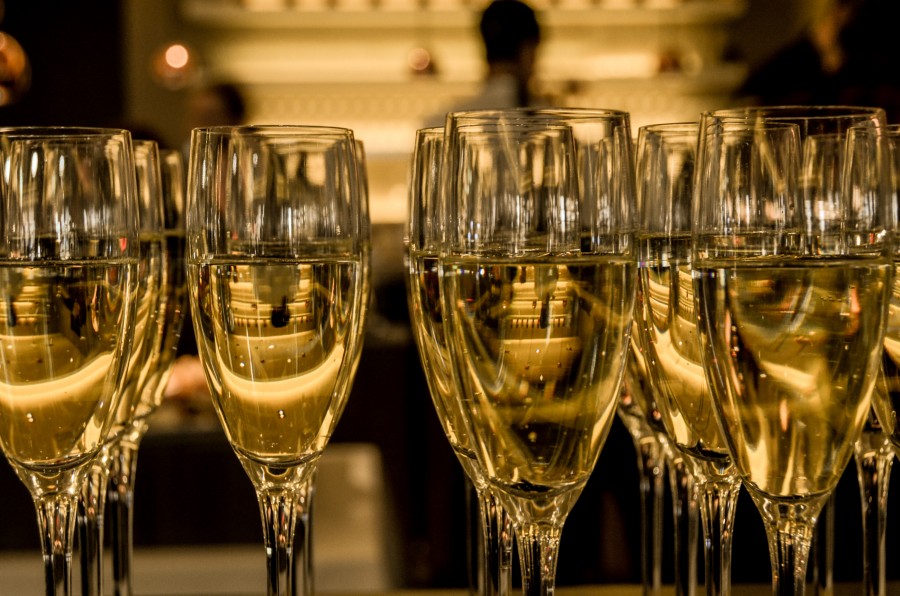 The Dow Jones Industrial Average was on a record-setting streak up until close today, February 28th, 2017. Its streak stopped at a string of 12 record-setting closes after the DJIA shed 25.2 points (.1%) today and closed at 20,812.24 (1). The incredible run seemed to ignite investors, convincing them to invest or invest more. But what’s all the positivity about? This is a question everyone seemed to be chiming in on as the DJIA, a 121-year old benchmark, went on a tear and the Nasdaq went on its longest chain of consecutive gains since 1999. One possible reason for the flood of positivity on the stock market? Trump.

Citing Janet Yellen, chair of the U.S. Federal Reserve System, MarketWatch explained it like this in an article published earlier today:

“‘I think market participants likely are anticipating shifts in fiscal policy that will stimulate growth and perhaps raise earnings,” Yellen said, responding to a question about what is behind the markets’ meltup.

That description is what most on Wall Street refer to as the Trump rally. That is a revival of so-called animal spirits inspired by expectations that President Donald Trump will unfurl a host of pro-business policies, including a loosening of bank regulations, increasing fiscal spending, and cutting individual and corporate taxes” (2).

Wait though. Hold on. Not so fast. I’m sure you heard rumors of an interest rate hike on your way to the liquor store for the bubbly. Those rumors have strengthened as economic data continues to show that now may be a time that makes sense for the Fed to raise domestic rates. We’ll know more Friday, as Yellen is due to give a speech in which she should give insight as to whether or not March will feature a rate hike.

Stay tuned (and go ahead and drink that bubbly).