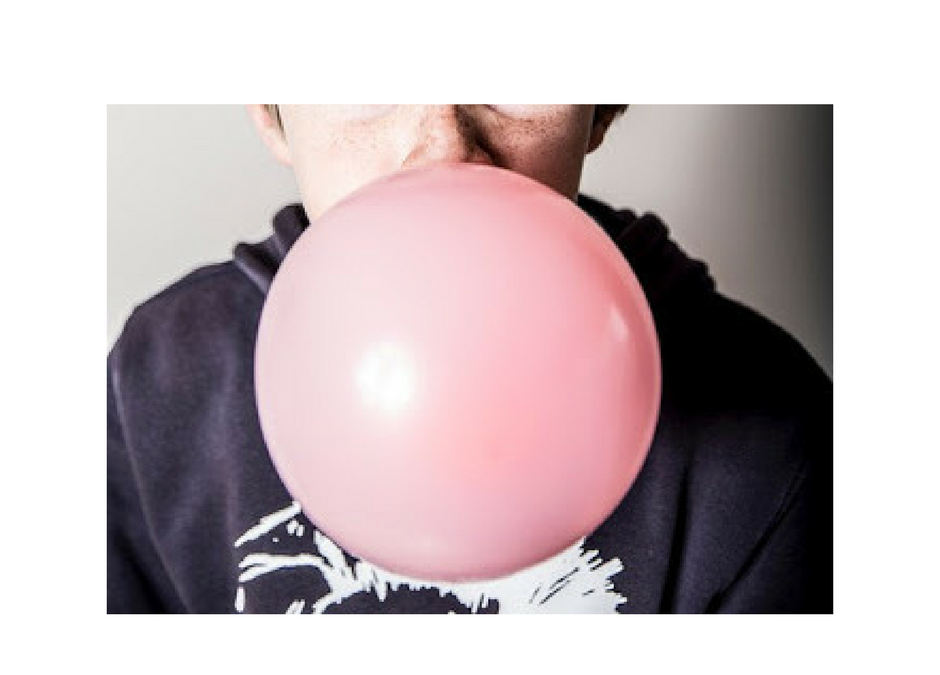 The Bitcoin Bubble, is it real?

Bitcoin and other cryptocurrencies have reached what I’ll call some “legitimacy checkpoints” that have reignited conversation around Bitcoin and whether it’s a smart investment. Believers see cryptocurrencies as a new asset class like stocks or bonds, while skeptics do not see the cryptocurrencies as real money because there’s no reputable way to set value–they aren’t backed by anything like gold (but hey, neither is the U.S. dollar). Leading investors Warren Buffett, Dan Gilbert and other financial veterans recently turned up the volume on their resounding skepticism.

Bitcoin is a digital currency that allows users to send and receive digital tokens (Bitcoins) to others around the world. The payment system is run on a decentralized computer network, and unlike traditional payment networks, there is no proprietary owner. That also Bitcoins are not regulated (at least not in the traditional sense of the term, yet).

To investors, there’s certain criteria a potential investment must meet for it to be considered worthwhile. In Buffett’s playbook, this criteria includes intrinsic value. Buffett is clear about his thoughts on Bitcoin, stating there’s no intrinsic value in sight: “You can’t value Bitcoin, because it’s not a value-producing asset” (1). At his annual event in Omaha, Neb., Buffett responded to inquiries from attendees about Bitcoin. In short, Buffett said “there is a real bubble in that sort of thing.”

Bitcoin believers hail the cryptocurrency as the money of the future, and with a surge in gains of 400% at one point this year and roughly 600 initial coin offerings in the works or already launched (2), the Buffett-mentioned bubble could be looming.

There are currently 2,000 digital currencies in circulation, and Bitcoin leads the pack. Bitcoin’s approach is to establish validity through strict scarcity (the number of “coins” is limited), playing off the uncertainty of the future of traditional currency, and what The Economist recently called “the appeal of anonymity” (3). Still, the problematic concern with Bitcoin is its volatility.

At an investment conference last month, Jamie Dimon, CEO of J.P. Morgan, called Bitcoin a “fraud,” stating, “right now, cryptocurrencies are kind of a novelty” (4). Remember, however, this is a month ago now, which is like 30 years in cryptocurrency time (I made up this figure, don’t quote me on it … just know things are moving really, really fast). Dimon argued that once people start losing money in these investments governments will shut down these digital currency exchanges altogether (hasn’t happened yet).

Many investors continue to warn against Bitcoin because the hyped-up potential for growth does not guarantee a quality investment, especially for a system that merely transmits money. Value investor Howard Marks of Oaktree Capital Management wrote to clients earlier this year, “In my view, digital currencies are nothing but an unfounded fad, based on a willingness to ascribe value to something that has little or none beyond what people pay for it” (3). Harsh words, but as we watch the tech-laden, fast-paced world of cryptocurrencies evolve (and watch with skeptical eyes), I wouldn’t suggest we write off the possibility of this industry finding ways to show real value and please investors.