Confidential IPO Filings for All! 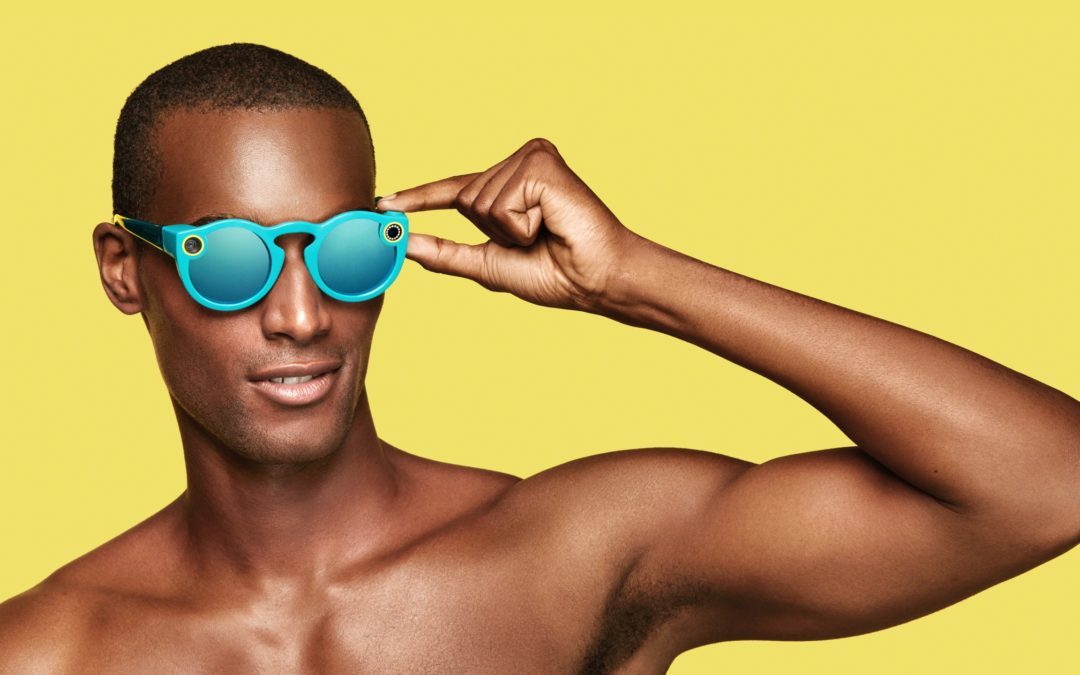 Last week, the Division of Corporation Finance, which is a division of the U.S. Securities and Exchange Commission (SEC), formally announced that it would extend the benefits of confidential IPO filing to all businesses, not just the small businesses that enjoyed the luxury previously. This measure stems from the Jumpstart Our Business Startups (JOBS) Act, introduced in 2012 under the Obama Administration. The purpose of the JOBS Act was to allow small companies–those with less than $1 billion in revenue–to enjoy a non-public review with an IPO that remains confidential and out of the public eye. The purpose of the JOBS Act was to help businesses to get feedback from a non-public audience prior to publicly unveiling their prospectuses. This exercise can save young companies enormous amounts of money and wasted effort because they can gain insight into investor appetite while still having time to change their pitch, their marketing and even their products and services before going “live.”

In the statement, SEC Chairman Jay Clayton commented on what the move means to the SEC’s bigger picture: “We are striving for efficiency in our processes to encourage more companies to consider going public, which can result in more choices for investors, job creation and a stronger U.S. economy. By expanding a popular JOBS Act benefit to all companies, we hope that the next American success story will look to our public markets when they need access to affordable capital.”

According to an article published on Bloomberg.com, emerging growth companies such as Twitter Inc., Snap Inc., and Shake Shack Inc. took advantage of filing IPOs confidentially under the JOBS Act. Snap Inc., which owns Snapchat and Spectacles (a sunglass camera company) raised $3.9 billion in March and is currently one of the largest companies to have benefited from the JOBS Act. Note- Snap Inc. dropped 16% last month, but that has nothing to do with their IPO or the crux of this piece.

The chief executive officer of Nasdaq Inc., Adena Friedman, gave the SEC’s announcement high praise as well, saying in a statement last week, “We have long supported such an action and believe it is one step forward in making the public markets more attractive, which will foster economic growth.”

While the SEC Chairman and the Nasdaq CEO seem very pleased with the progress, we’ll wait and see how many other large companies find the process to be better suited to helping Wall Street work for them.