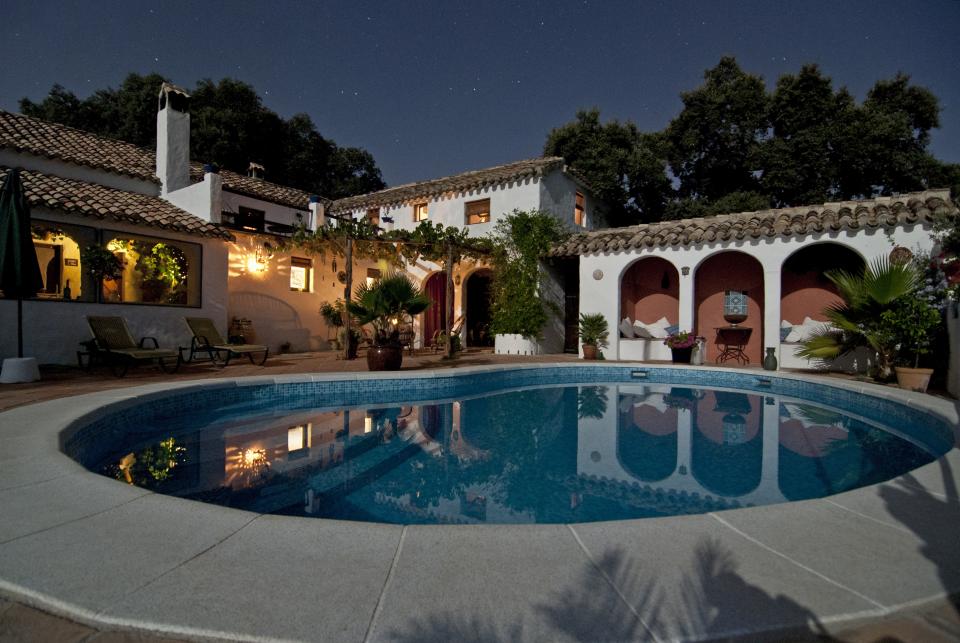 What is considered “wealthy” in America? Depends on who you ask … and where you live … and what you like to do … and other things.

According to a recent study from Charles Schwab, to be wealthy in America means making $2.4 million a year, and about $1.4 million to be considered well off (1). That benchmark for wealth likely seems high for most, but seems low to others, like the millionaires in Aspen, Colorado who can’t find a home because all the billionaires are hiking up prices (2). Damn billionaires.

Defining wealth in America seems entirely about perspective, though there are some consistencies documented in this Charles Schwab study and others. A company called GOBankingRates conducted a similar survey and found …

Technically speaking, anyone who makes $9 million a year has reserved seating at the 0.1% country club, so what does this say about the average American’s ability to gauge personal wealth? Despite the numbers cited in these surveys, the reality is most Americans don’t make north of $100,000 a year. In fact the average salary in the United States is closer to $47,000. Though many people surveyed wouldn’t consider a person making $1 million a year rich, anyone making $100,000 a year is wealthier than 87.9% of Americans (4).

So What Does Rich Mean, Anyway?

While we can easily look at the net worth of public figures online and form a ballpark definition of wealth, that doesn’t tell us much about how people define personal wealth. Factors that influence wealth include inflation, cost of living, location, personal priorities and savings strategies. Let’s look at each:

Defining Rich, According to Banks

Let’s ask another audience: banks. If you’re asking banks what’s considered “wealthy,” you’re not rich until you’ve hit $25 million in investable wealth (9), and that’s just the first rung. In the world of the hyper-wealthy, you’re only just getting started at $25 million. $50 to $100 million is respectable, and for those who’ve hit $1 billion, they probably own a man-made island and named it “wealth.”

For many banks, you have to make $50 million to receive custom financial advisement, so anyone who is below that mark (i.e. pretty much everyone) misses out on valuable financial services (10), services that used to be available to those with lower net worths.

Once you’ve got that $25 million, elite wealth managers might invite you to the next ultra-wealthy networking event (maybe). We’re talking philanthropic events where the rich and famous get together, swap exaggerated stories, give talks and mingle (they probably meet at the 0.1% country club).