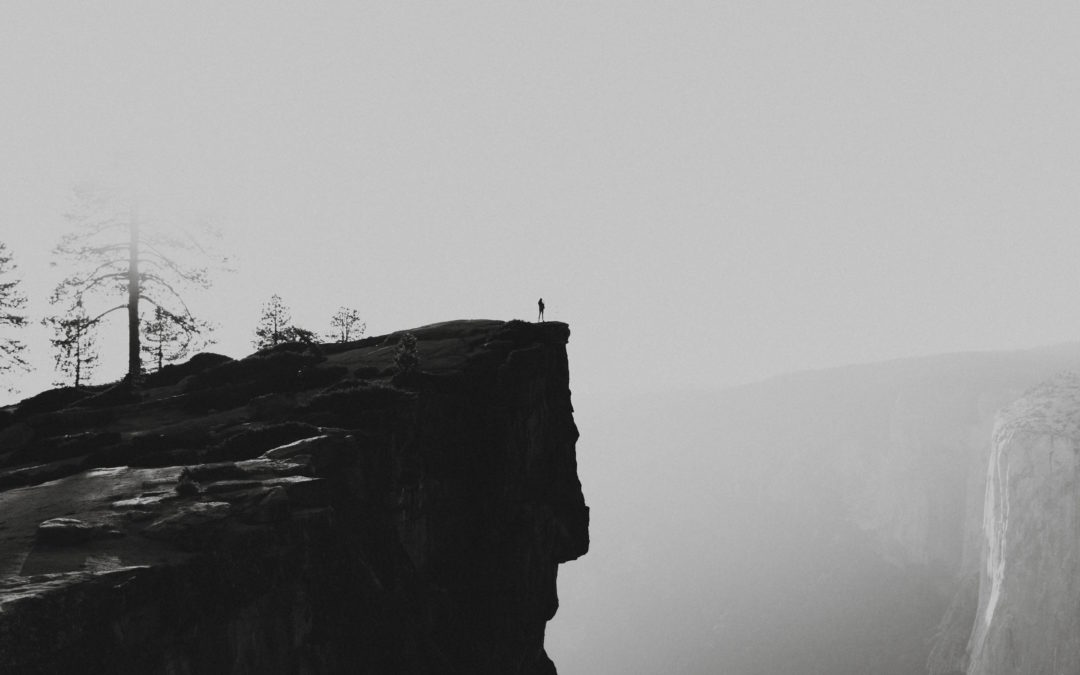 The public market used to be the only playground for big businesses with huge, ambitious goals. Founder’s like Facebook’s Mark Zuckerberg and Twitter’s Jack Dorsey took their somewhat unlikely businesses to the public market as recently as 2012 and 2013, respectively. They opened up their success to the public, took in large amounts of money and reduced their ownership risk by spreading the ownership around to investors. Ahh, the prestige of going public lingered in the air. Only a few years ago, companies still hurried to their IPOs. But, in a short few years, the landscape has changed enough to have emerging companies choosing to stay private. You’ve heard it by now, private is the new public. Let’s look at what that even means.

The New Kid on The Block, and His Name is Cliche (he’s French)

Orange is the new black, Uber is the new taxi, and the private market is the new public market. No longer is the private market landscape a funding desert where owners are left alone in their high risk, with little chance of reaching a level of profitability that rewards their hard work as handsomely as it could after an IPO. Today, however, businesses have other avenues for funding besides the restriction-heavy big banks. There’s a shift in when and if growing companies choose to go public or stay private (because they have options for realistic funding with both routes).

Consider an oversimplified look at the three stages of business:

Companies traditionally had their sights on getting to their IPO as soon as possible. However, the water is warmer in private land these days and companies are more comfortable there. Companies with potential to go public are delaying (Uber likely won’t go public until 2019 and they’ve been a household name for how long now?).

Also, the standard for a companies in the “middle stage” has shifted. More companies are growing faster and bigger in the private market. Money is available. Companies can get the investments they need while staying private, basically reaping the monetary benefits of a public market without all the hassle and regulation.

Is Public the New Dead? Not Quite.

With this shift in markets, the growth in the private market is taking a bit of a toll on the public market. We’re witnessing a public market where companies aren’t growing as radiply because of private competitors, more options, etc. Investors are feeling this, causing them to consider putting their money in the private market instead. In turn, business owners are no longer seeing the public market as the utopia it once was (but it still certainly has its curb appeal and its place).
So, private is the new public? That’s a little dramatic. If I were to get in on the catchphrase game, I’d say private is more public-y than ever (damn, doesn’t have the same ring to it). With more investor money finding its way to private companies, business owners aren’t as reliant on jumping into public waters. Should this trend continue? As long as regulations don’t hinder private investing and as long as investors have money to put to work, I don’t see why not.