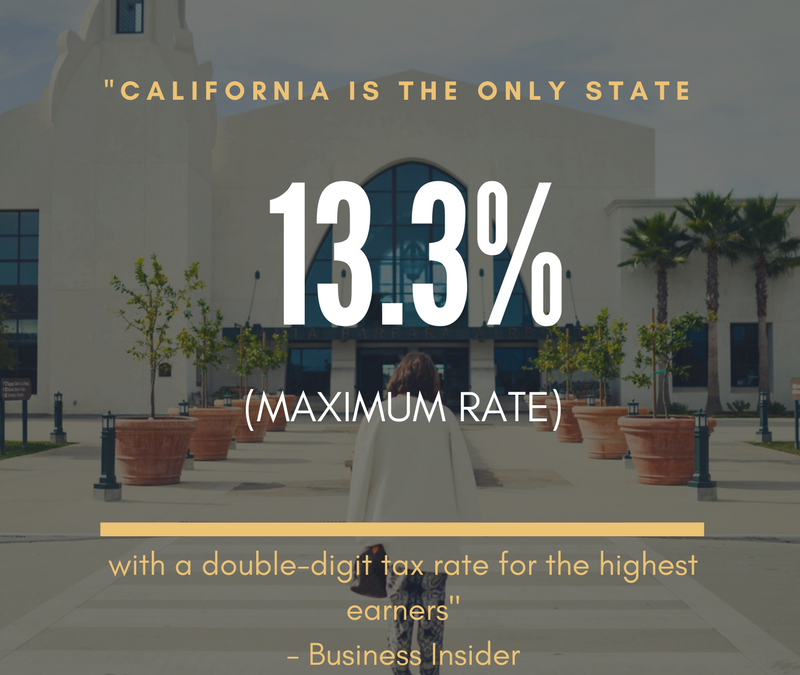 On this tax day, some states are feeling the pinch more than others. How does your state fare in terms of state income tax rates? Here’s a quick glance at the highs and lows. For a full list of all 50 states, visit here. 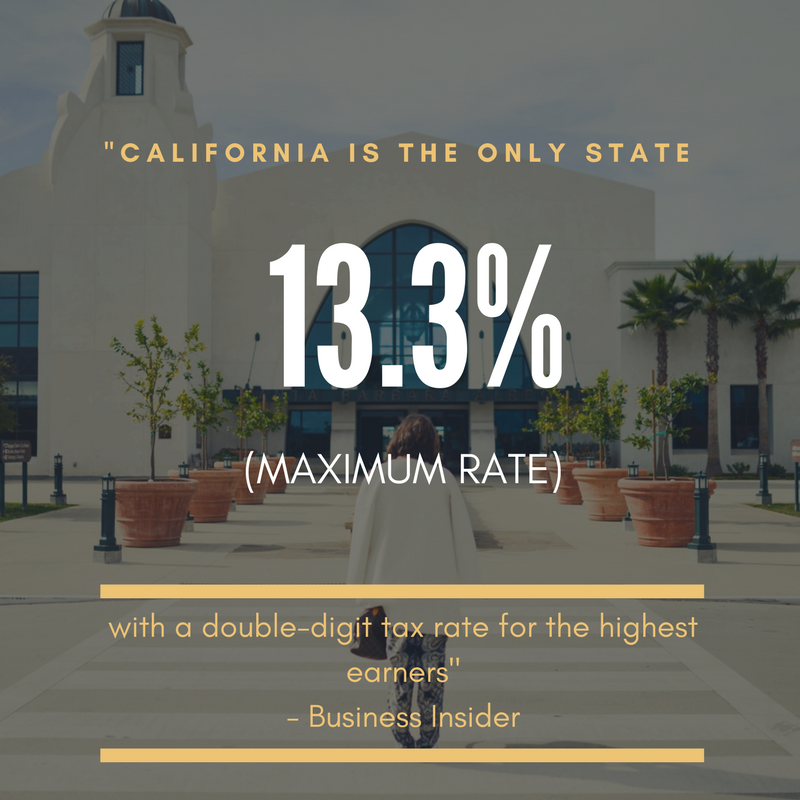 And understandably, since 2009, the Golden State’s population growth rate has been declining, although the population is still growing (beaches and sun come at a cost that many are still willing to stomach). 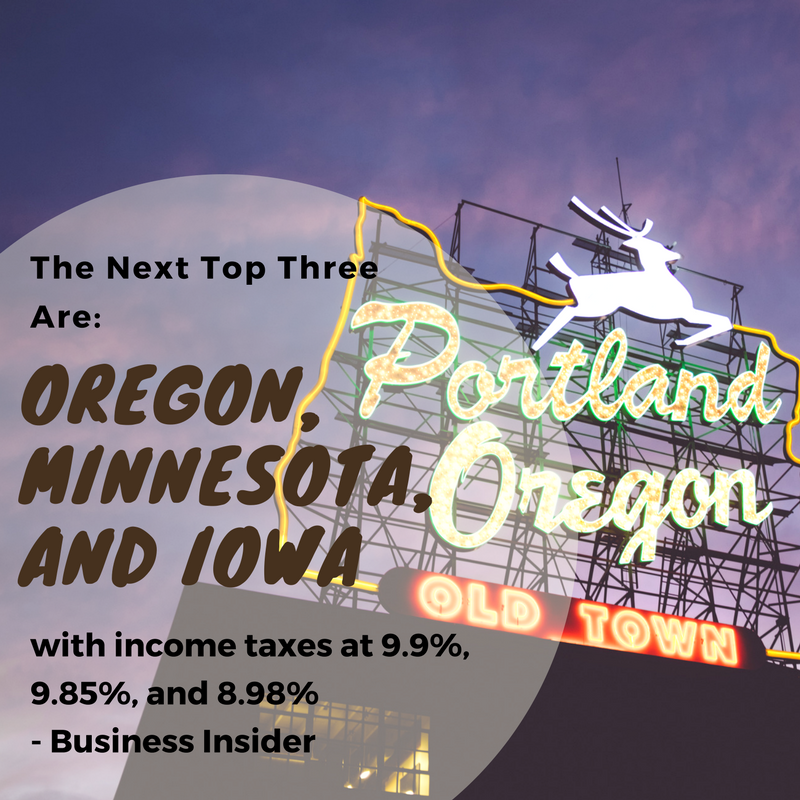 In February of this year, the Iowa State Senate approved a tax reform bill call the “Iowa Working Families Tax Act,” that will reduce the maximum state income tax rate of 8.98 percent down to 6.6 percent. 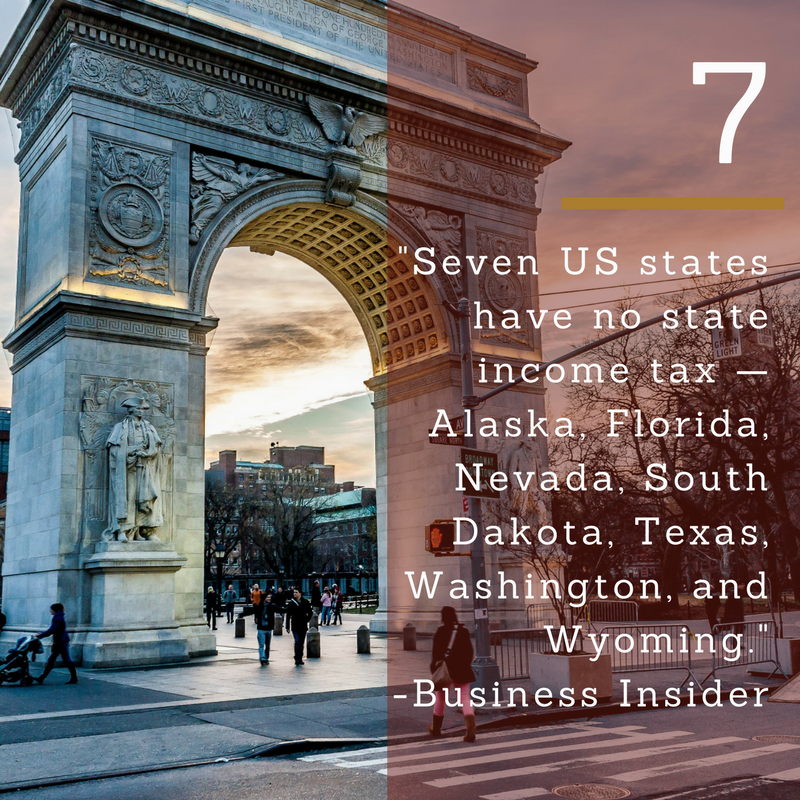 … and no one is surprised that money is moving into these states. 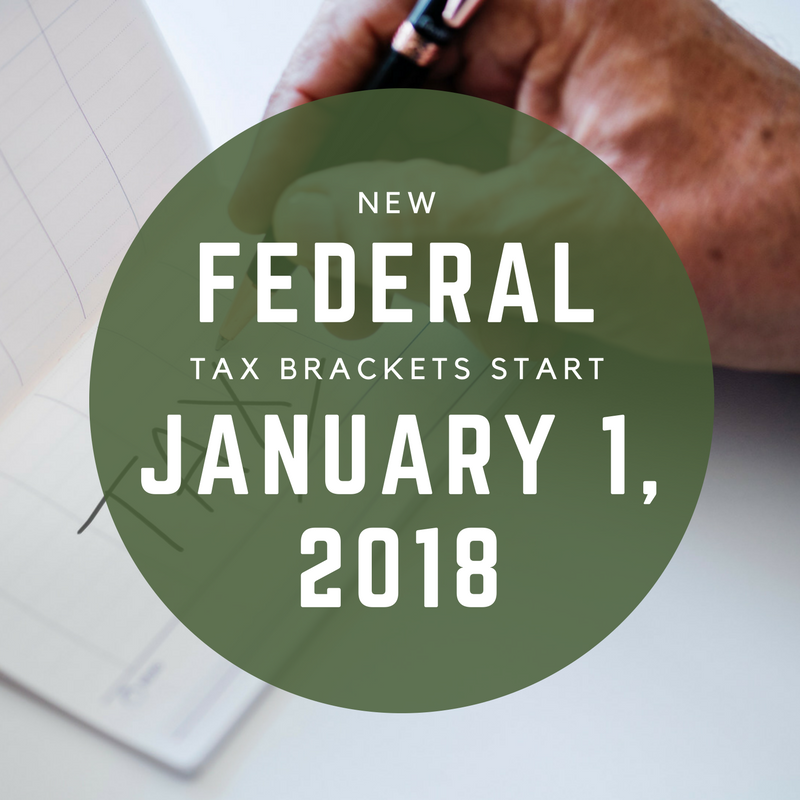 While many will see tax breaks with the new Republican tax bill, those breaks account for 2018 income, not the 2017 income tax due today.